Who is the Most Beautiful Woman in the World Ever?

Beauty is in the eye of the beholder. I’m sure you’ve heard the adage at one or another. Yet, there seems to be at least a general consensus of what beauty is and what it means. Often when we think about celebrities and talk about them with other people, we can often agree on which ones are the most beautiful. Although there can always be some debate because of individual biases toward certain aesthetics. So, who is the most beautiful woman in the world ever? It isn’t an easy task, but let’s dive in!

According to the Oxford Dictionary, beauty is “a combination of qualities, such as shape, colour, or form, that pleases the aesthetic sense, especially the sight.” But, is beauty really that simple? How can we define beauty for a large scale purpose? Certainly, beauty is something that also speaks to our souls. How can we possibly determine who or what is the most beautiful when the concept itself isn’t concrete?

First, consider aesthetics – throughout the ages, the concept and definition of what is beautiful has changed. For example, in during the Renaissance era women were considered beautiful when they were plump, whereas in the 1990’s beautiful women were exceedingly thin, earning the name “heroin chic.” These continually changing perceptions of beauty show that there must be at least an element of subjectiveness in determining beauty. However, for beauty to have meaning, surely there must be some way to measure it.

Another way to look at beauty is scientifically – through symmetry – as there are specific things that the majority of people, if not all, can agree are beautiful. A clear, blue ocean under a dazzling sunset, for example, is something that most people would see and exclaim its beauty. This is considered due to the harmony of symmetrical and complementary elements of an object or person. Still, pure objectivity doesn’t quite do beauty justice either.

By today’s standards, the concept of beauty is changing, yet again. People are beginning to embrace the unique diversity of the human body and considering personality traits as beautiful as well. However, tall, slender women, with full breasts still remains the standard of beauty in the United States, as seen on television, in the movies, and gracing magazine covers. 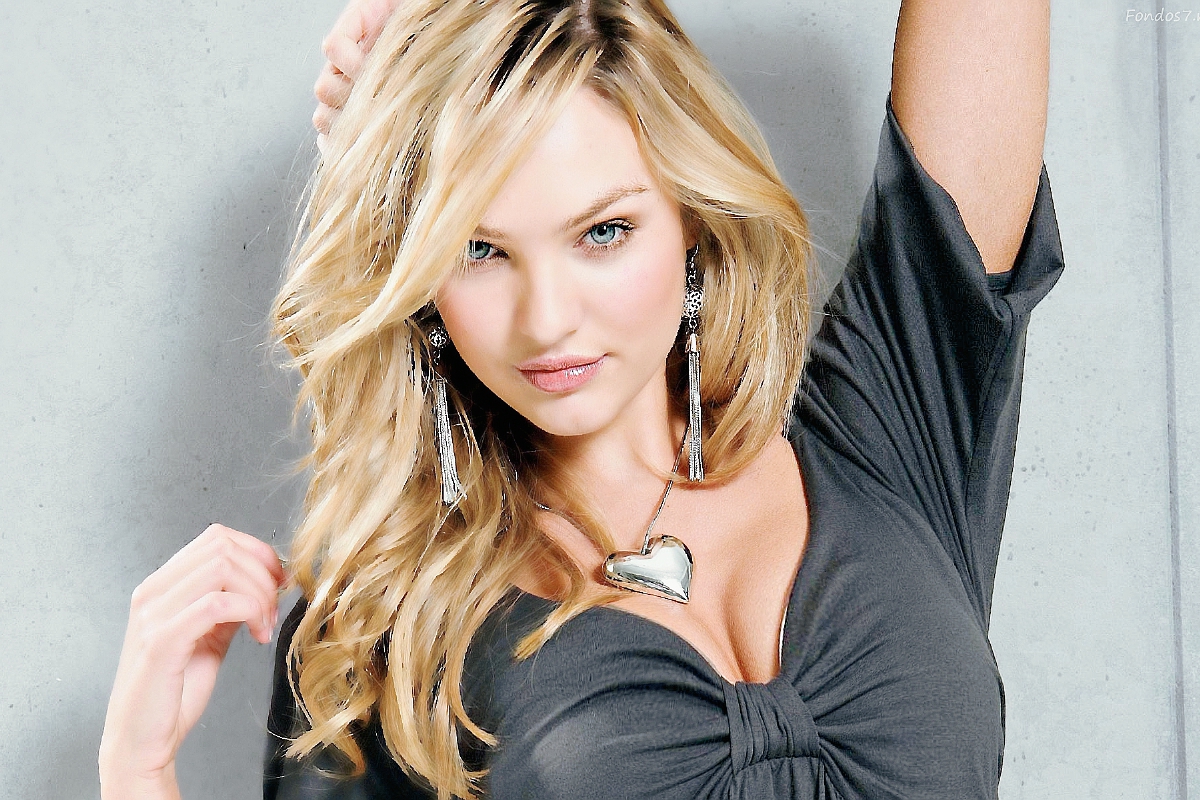 Throughout recorded history, particularly since the inventions of photography and videography equipment in 1852, women’s images have been captured for eternity. Some of old Hollywood’s starlets have certainly been considered as some of the most beautiful women, such as Lillian Gish, Hedy Lamarr, and Grace Kelly. One of the last major stars of old Hollywood, Elizabeth Taylor, has often been considered one of the most beautiful women of all time.

In current times, stars such as Jennifer Lopez, Charlize Theron, Lupita Nyong’o, and Angeline Jolie have taken the crown from time to time. 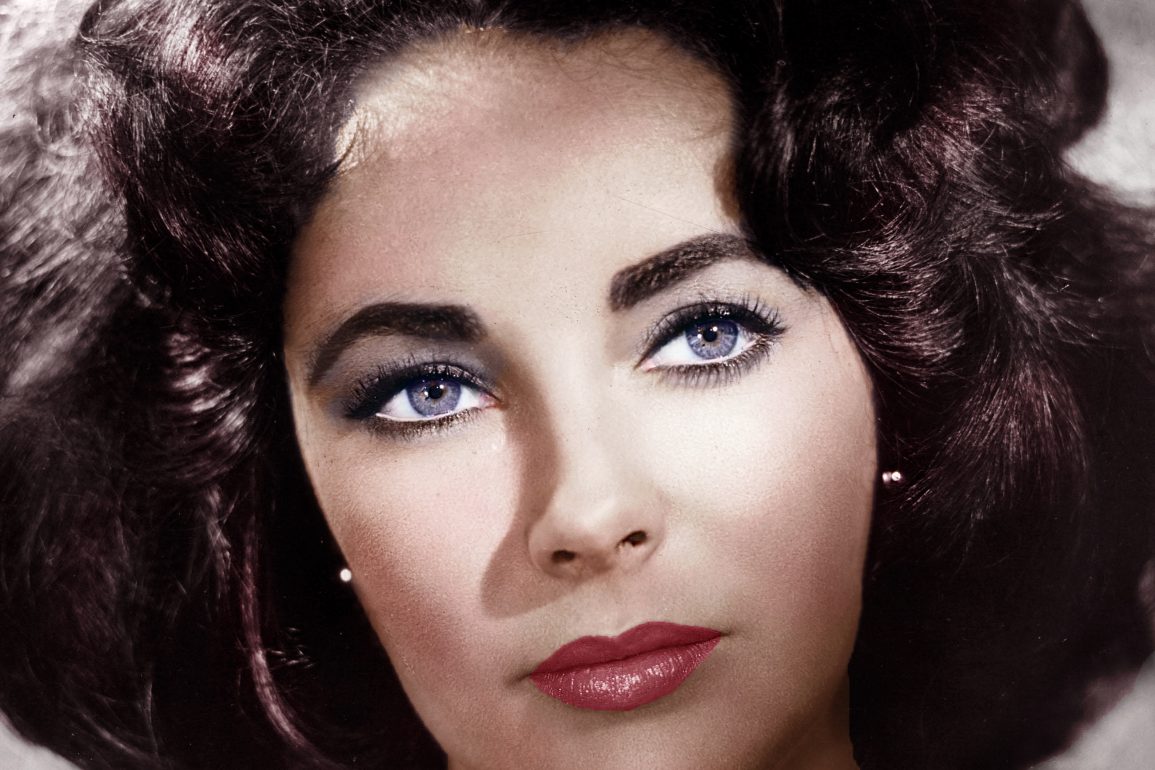 As difficult as it is to name only one woman as the most beautiful of all time, based on numerous internet searches, the answer is: Audrey Hepburn. The Belgian actress’ classic, timeless beauty has defined both fashion and beauty standards since the early 1950’s. A frequently copied look of Hepburn’s is the little black dress (LBD) and white pearls and bouffant updo from the cover of the film, Breakfast at Tiffany’s. Ms. Hepburn’s slight frame made her seem quite small on screen, although she was a deceiving 5’7” at never exceeding 103 pounds, except during her pregnancies. She has been consistently regarded as one of the most beautiful people of all time, although she never saw herself as particularly attractive. The world disagrees with you, Audrey. 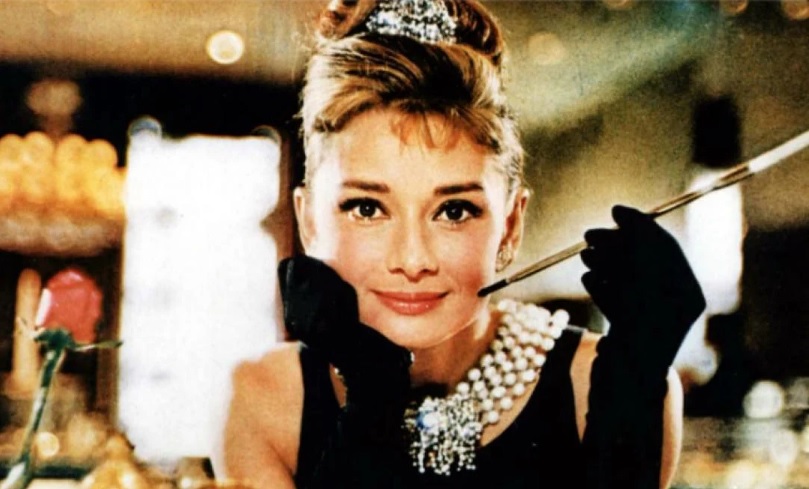 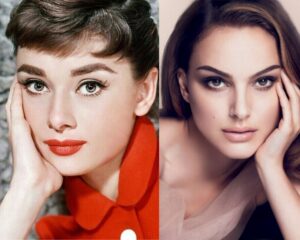 Who is the Most Beautiful Woman in the World Ever?