How Much is a Root Canal and Crown in Tijuana?

Each year, thousands of Americans travel to Mexico for dental procedures. A significant reason for this is because of cost. In the United States, the cost of dental work goes up every year. Many people do not have dental insurance and those that do still often pay significant amounts of money as many dental insurance plans do not cover a high percentage of procedures. Even worse, some plans are based on reimbursement, leaving patients to pay the full amount upfront and wait months to be reimbursed for the likely small amount that their dental insurance will pay. It is a system that leaves Americans frustrated and often putting off needed dental work that ends up becoming an even bigger problem than it was originally. 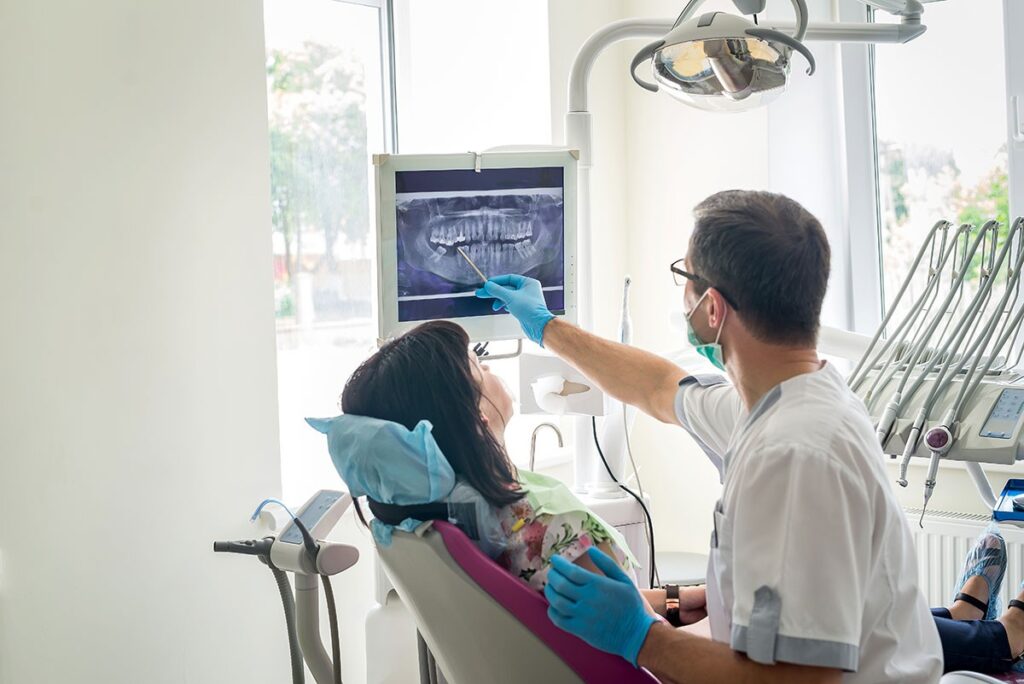 Why Mexico for Dental Tourism?

Mexico offers dental tourists, people that travel for dental work, several reasons to seek dental treatment. One reason is that it is typically easy for people to travel to by plane, bus, or car. Americans often don’t need as much documentation as they would for other countries. Mexico dentists cater to American patients as dental tourism has become an industry, especially in some parts of Mexico, such as Tijuana. One of the most popular cities for dental tourism is Tijuana, owing to the convenient location across the San Diego border. Dental tourism is such an important industry in Tijuana that many dentists there invest in state-of-the-art equipment, have memberships and often training in the US, have English-speaking staff, accept US dental insurance, and even offer transportation from the border. 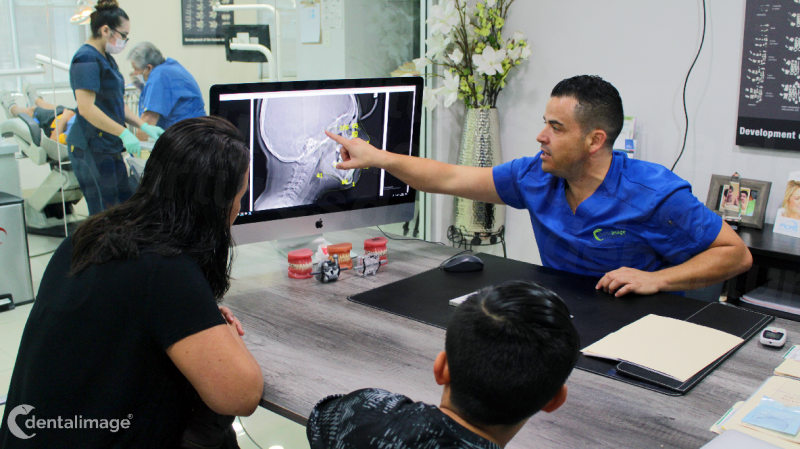 What Does a Root Canal Involve?

Several things can cause a root canal, including a cavity that has gone untreated or a crack in the tooth. These situations can cause decay and infection in the tissue surrounding the tooth’s root. The very first thing the dentist will do is take an x-ray to ensure the tooth isn’t infected and to assess the damaged tissue surrounding the root. The dentist cleans out the root of the tooth, removing the diseased tissue and filling to prevent further infection. If the tooth is infected, a course of antibiotics may be required before any further work is done on the tooth. After filling the tooth, the dentist will likely place a permanent crown over the tooth. Crowns are usually made from porcelain and are shaded to blend in with each patient’s individual teeth. Sometimes only a filling is required depending on the location of the tooth and how much tooth is left after the root canal procedure. 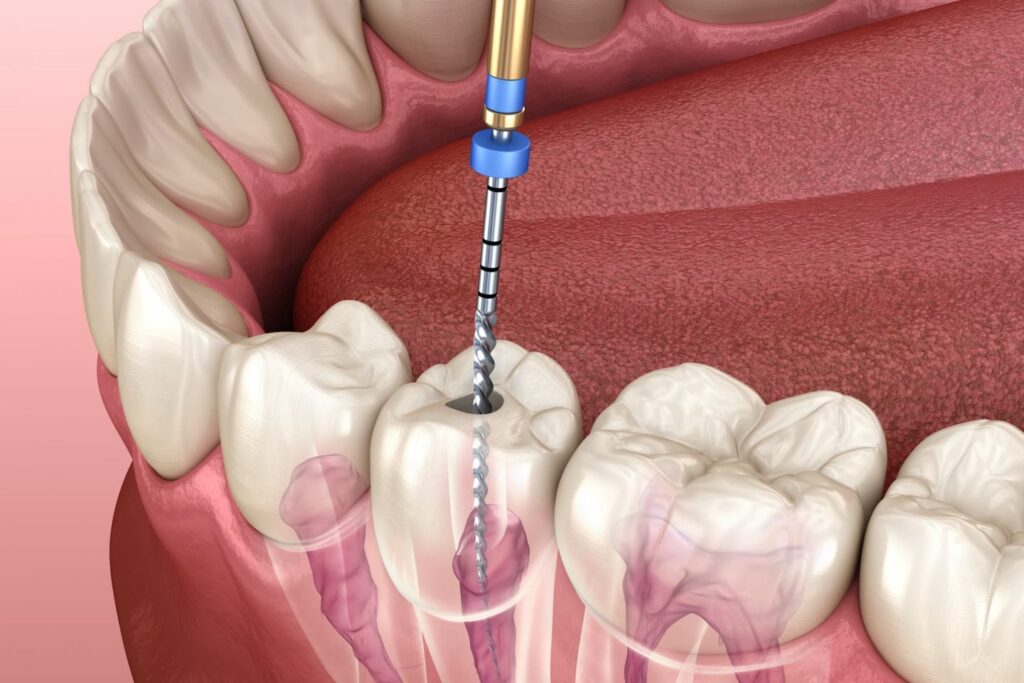 Does it Really Cost that Must Less in Tijuana?

Many people wonder if the savings can really be significant enough to offset travel costs. For most situations, the answer is likely, yes. For example, the total cost of a root canal in the United States can be $2,500. Granted the root canal itself is much less than that, however, usually, a root canal also involves a build-up and dental crown which adds another $1,000 to $1,500 on top of the root canal cost of $500 to $900. Whereas in Tijuana, the root canal cost begins at around $225 with the complete treatment coming in around $525. Depending on where someone is traveling from, where they stay, and other individual factors, the cost of travel could certainly be offset, plus having the addition of doing something fun while in Mexico. 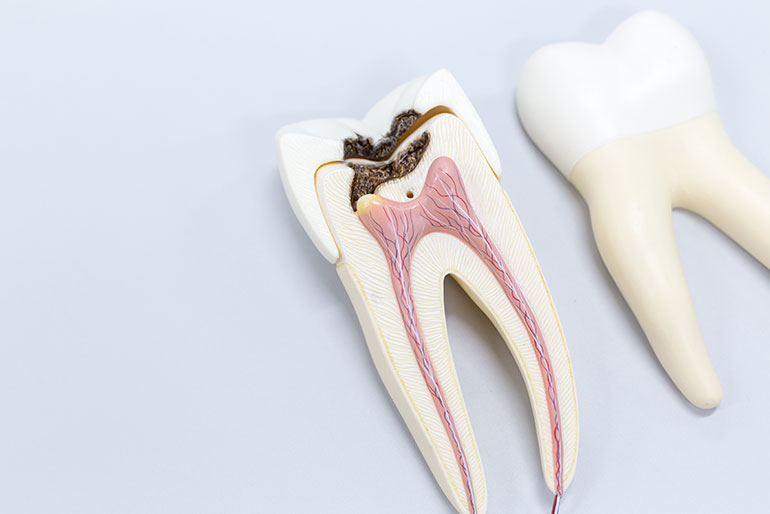 Although every person’s experience is different, thousands of people each year find it beneficial to travel to Tijuana for dental work! Call us for a consultation today. 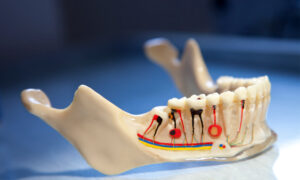 How Much is a Root Canal and Crown in Tijuana?