Top 10 Celebrity Smiles of All Time

We look to celebrities for fashion inspiration, good gossip, and sometimes, words of wisdom. We follow their social media pages, like their pictures, and get excited when they release a new movie, song, or book. Why?

How is it that they get such an amazing smile? How do their teeth get so bright and beautiful? How can we get our teeth to look like that?

First things first, look into getting your new smile here. Ask all the questions you need to and get your answers almost immediately.

Then, take a look at our list of the top celebrity smiles below to see if you have an inspirational photo you’d like your teeth to potentially look like.

The top five male and female smiles in the world will be presented – I bet you’ll recognize some of them just by reading their name!

The American singer, songwriter, producer, dancer, actress, and filmmaker topples in at #1 by a longshot. It took us a few minutes to find a #2.

Beyonce is currently married to Jay-Z; both record-breaking singers. The track ‘Single Ladies’ comes to mind every time her name comes up. 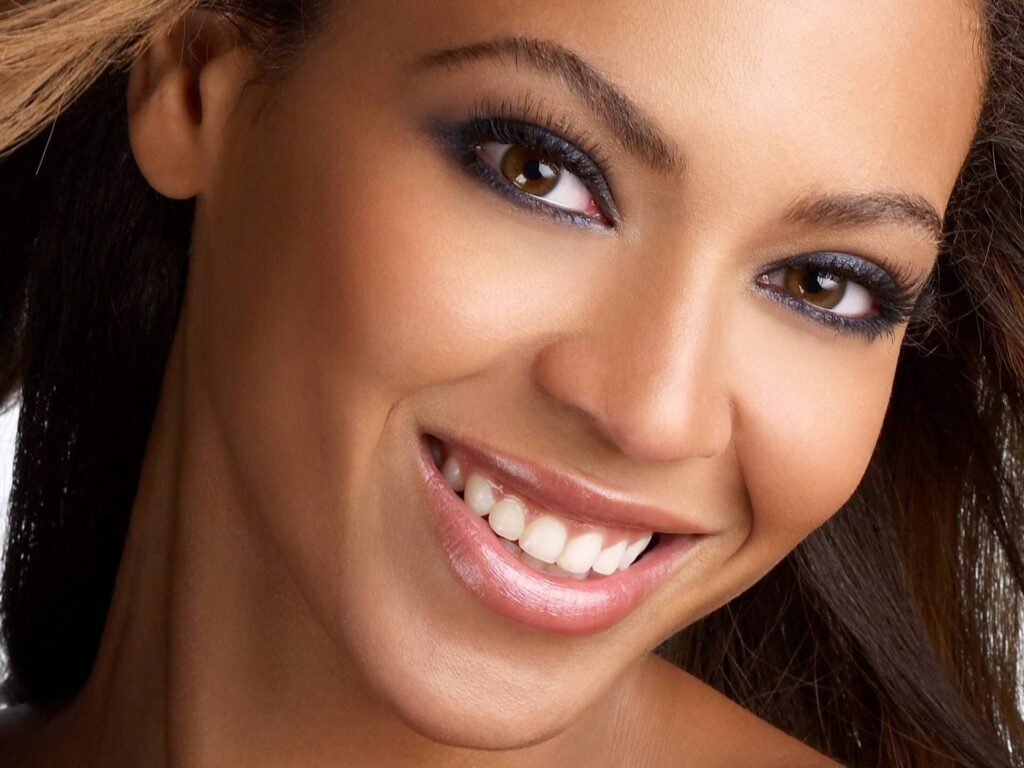 If you’ve ever seen the movie ‘Pretty Woman,’ you know exactly who Julia Roberts is – the fantastic actress and producer made her debut as the leading lady in the film. The movie nearly grossed $500 million worldwide when it came out in 1990. 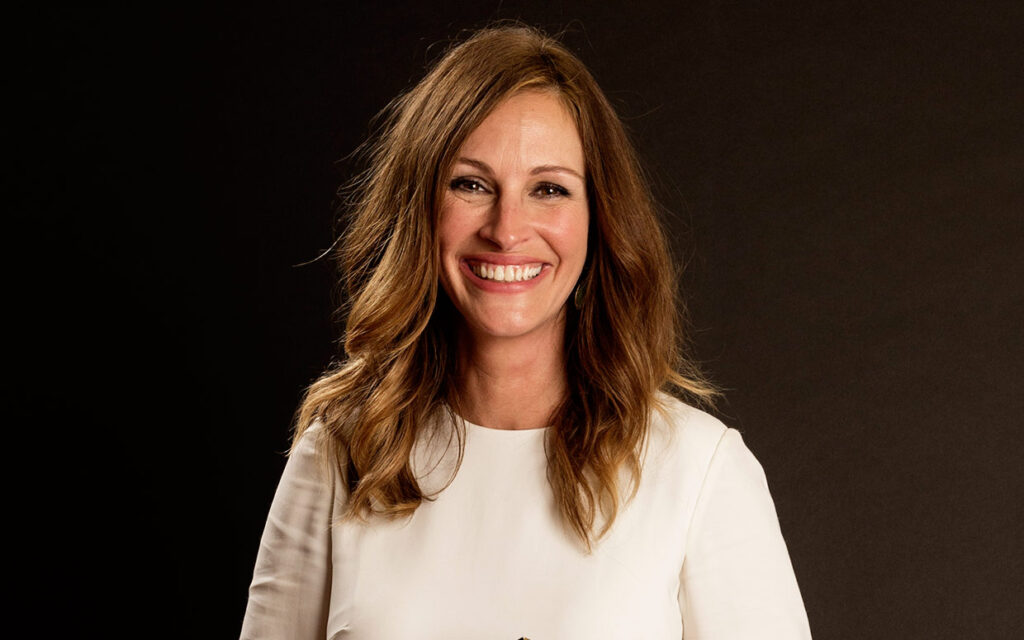 Popular for her role in ‘The Vow’ and ‘The Notebook,’ both Nicholas Sparks’ movies and books, Rachel McAdams comes in at #3. Initially, Rachel had graduated from a theater degree program working in Canadian television and films. Her career continued to soar throughout the years. 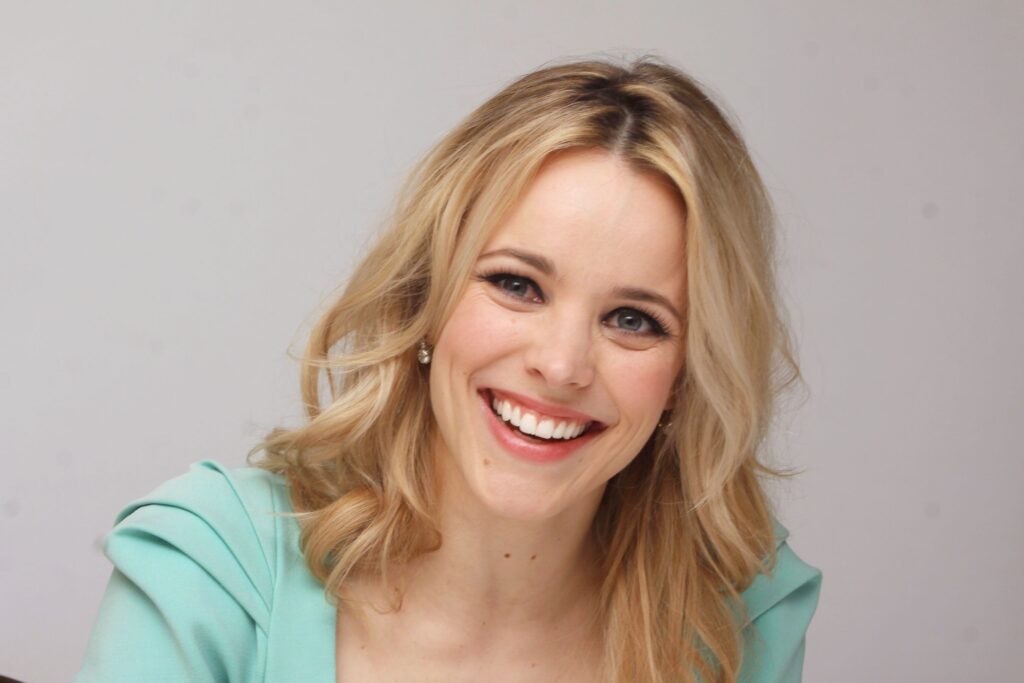 Her role in ’13 Going on 30′ is quite literally legendary – we can hear her saying, “Thirty, flirty, and thriving,” right now. If you haven’t had the chance to check Jennifer out in the film, do so when you can. This actress, producer, and entrepreneur will amaze you. 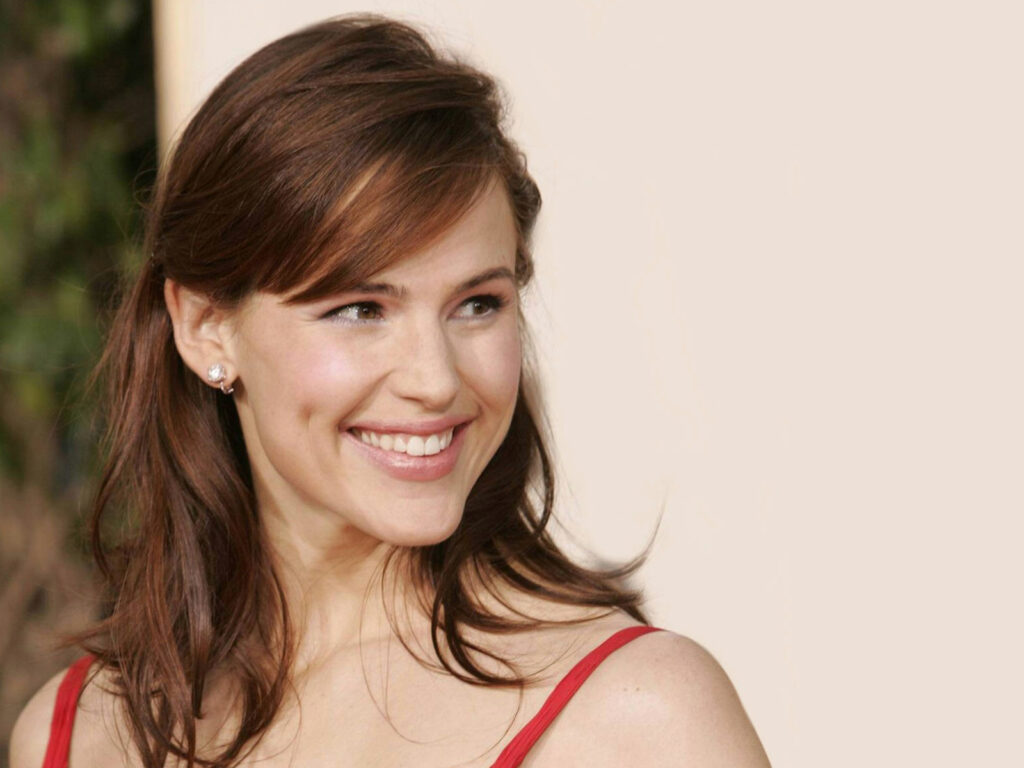 Jessica Alba is known for her role in the film ‘Honey,’ probably because she knows how to dance extraordinarily. Jessica started her career at the ripe age of 13 and continued to rise high on the ladder until age 19 when she received a Golden Globe nomination for being in the television series Dark Angel. 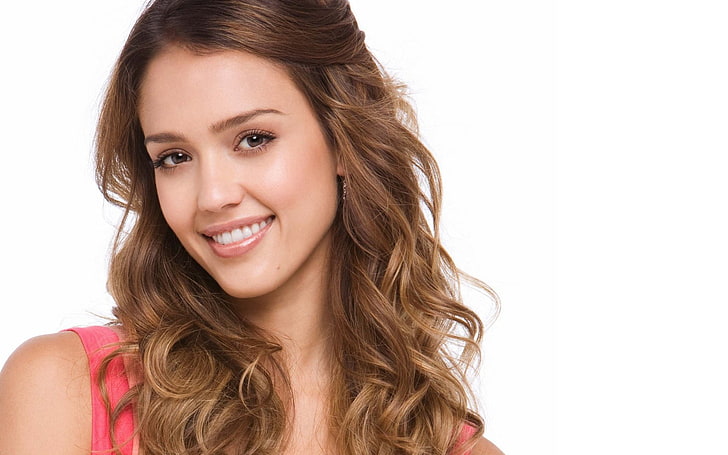 The man that every woman has a crush on, George Clooney, ranks in at #1 by a landslide, just like Beyonce did with the ladies.

George is an actor, film director, producer, and screenwriter, and he’s absolutely great at what he does. The man has won three Golden Globe Awards and two Academy Awards for everything he has accomplished in the industry. 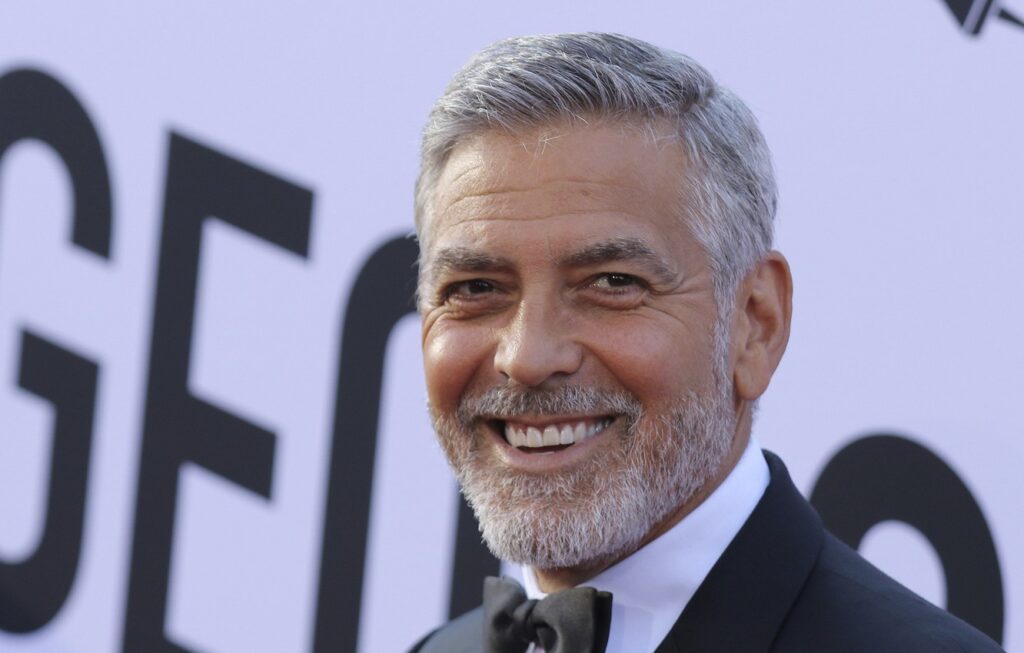 Matthew has a strong accent, there’s no doubt about that – but he also has extreme talent when it comes to acting and producing. If you’ve ever seen the classic movies ‘The Lincoln Lawyer,’ ‘How to Lose a Guy in 10 Days,’ or ‘The Wedding Planner,’ you know exactly what we’re talking about. 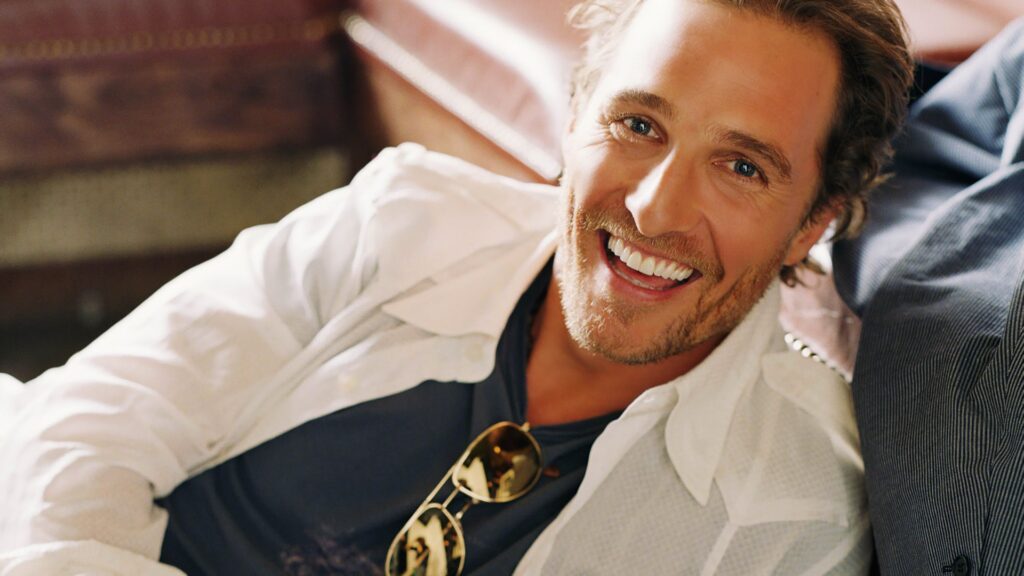 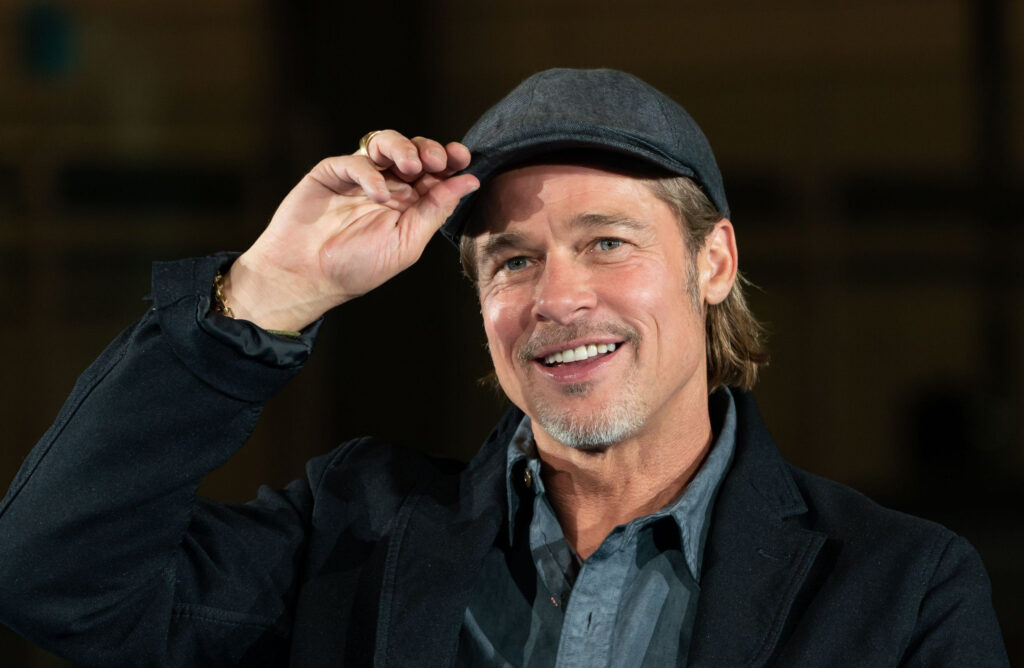 ‘Brokeback Mountain’ is by far one of the best movies ever produced, and Jake Gyllenhaal is the leading actor alongside the late Heath Ledger. Jake is a fantastic actor, and an even better person in real life, some say. 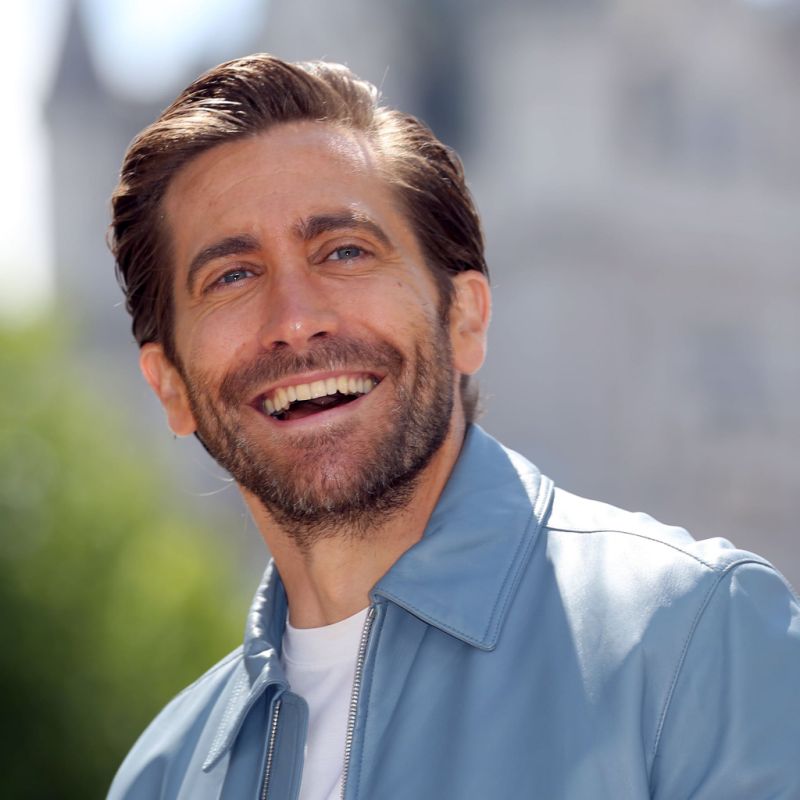 We thought he was such a cute kid when he played the role of Troy Bolton in ‘High School Musical,’ but it’s true that he grew into a handsome young man. Zac has acted in several successful movies and has had an amazing career for a young man. Check out his new Netflix mini-series ‘Down to Earth’ if you can; you’ll really enjoy it. 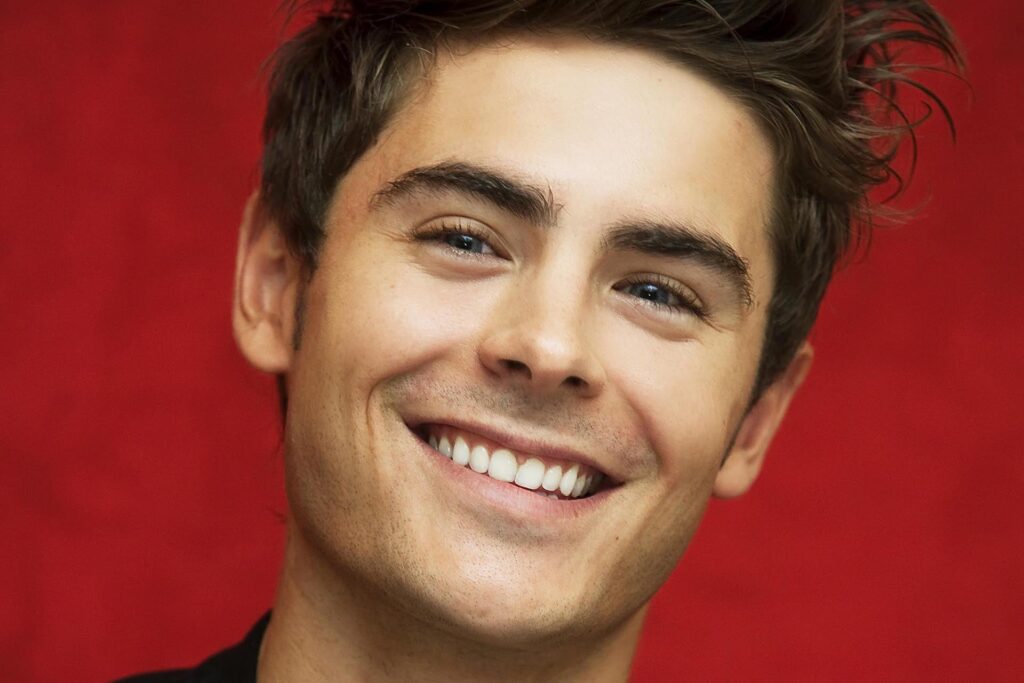 Our research was compiled using numerous websites. Some of the websites we researched are hyperlinked into the list above.

We chose to visit various websites and see which names appeared the most. The first five of each sex that showed up a total of four times before all others were considered the top five female and top five male smiles in the world. The rest that is rattled off after the descriptive list are runner-ups.

If you’re looking to have a smile just like these, visit this fantastic Tijuana dentist as soon as you can. You’ll be leaving with a smile from ear to ear that is absolutely beautiful. 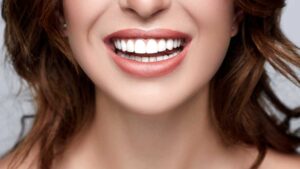 Top 10 Celebrity Smiles of All Time